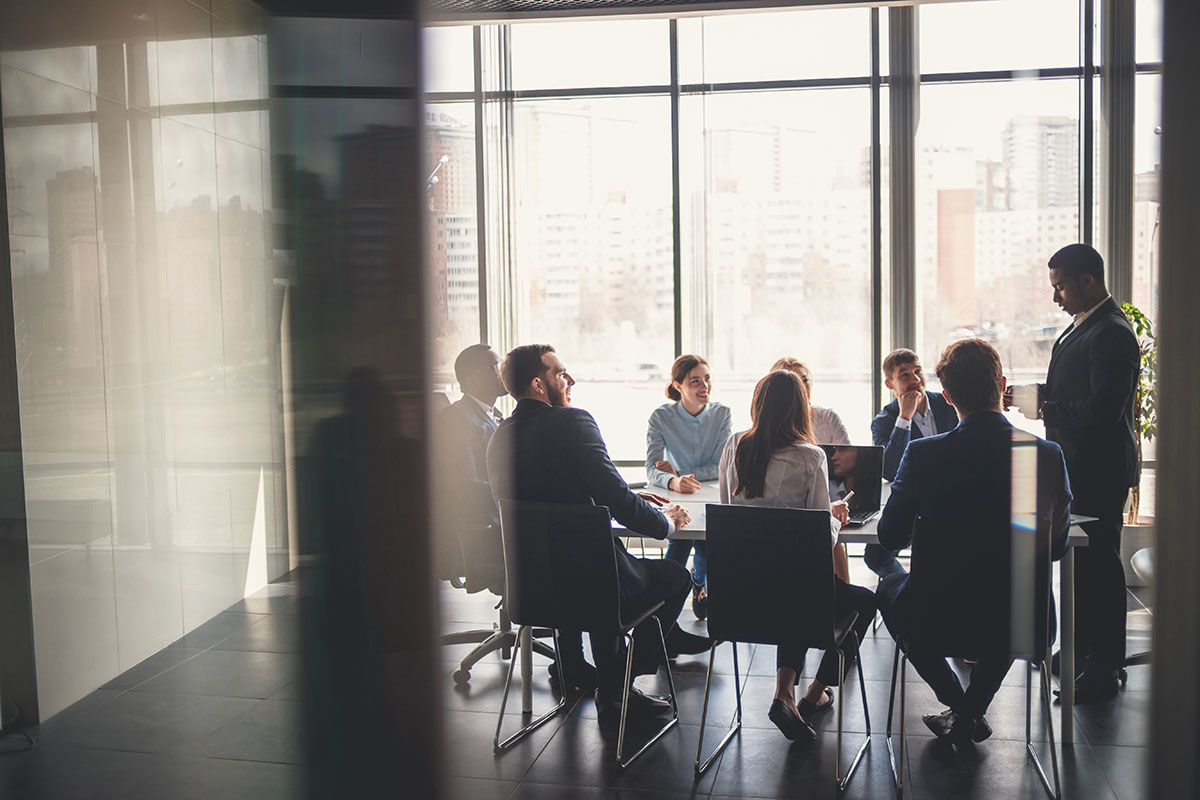 Industry leaders with more than a century of experience.